APPEAL TO THE EU and THE EU PROGRAMS 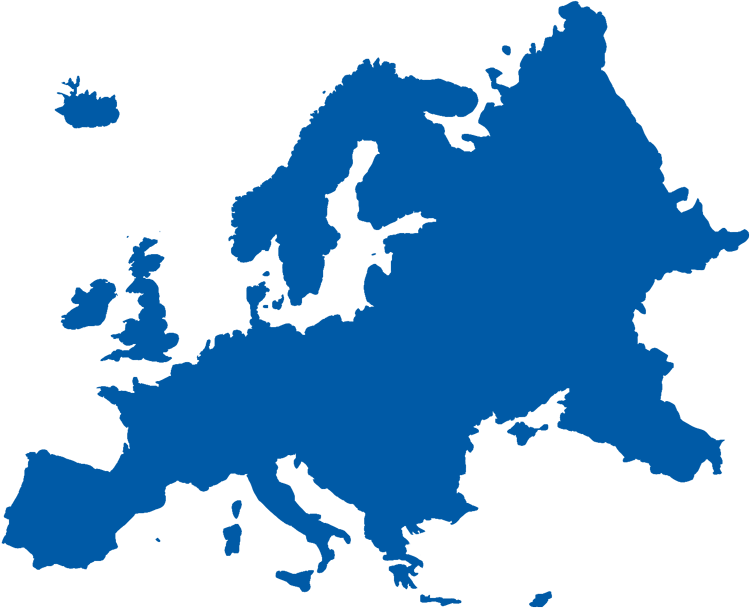 We work in organizations from Lithuania, Italy, Germany, Bulgaria and Greece (Universities, IT companies, therapy centers, schools, organizations for Disability)

We are participants in a European Union Erasmus+ Program project SHELDON that aimed at helping adolescents with learning disabilities in behavioral and/or emotional problems that they might come across with. We have come together in order to find and we found solutions, good practices for the good of the children of the world and indeed we elaborated a scientific and practical proposal for coping with difficulties of adolescents with learning disabilities

But in our last meeting we discussed that nothing of the previous really matters, if we do not address what we think is of urgent importance in our times. It is a theme that worries us the most and that we cannot ignore and cannot postpone addressing it. It’s more than urgent and in our opinion needs all the people’s conscious participation for its solution. 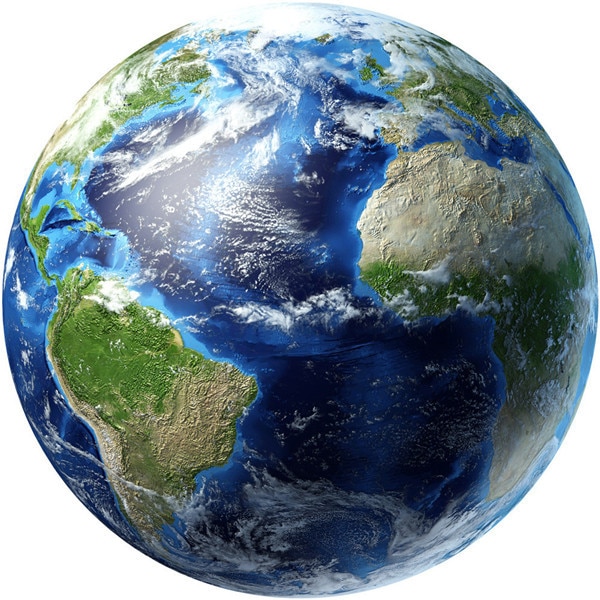 THE PROBLEM TO BE ADDRESSED

What is called climate crisis is threatening the very continuation of our living in this planet. And it is threatening of course the very possibility of the work that we have done as an EU project to be applied and have meaning for people. It is threatening especially for the people that –under conditions of environmental destructions – will be most vulnerable and weak, including in them the people with disabilities that we work for (and that some of us are themselves at the moment or might become in the future).

The United Nations are very clear about this theme.

The “Special Report on Global Warming of 1.5 °C” that was published by the Intergovernmental Panel on Climate Change (IPCC) on 8 October 2018 for the United Nations is totally explicit in its conclusions. It is a report prepared from 90 top scientists from 40 countries and as we said it is absolutely clear. We have only 11 (now) years to stop the climate warming from not going more than 1.5 °C. In order to do so, “global net human-caused emissions of CO2 would need to fall about 45% from 2010 levels by 2030, reaching net zero around 2050”.  We have only 11 years to reach that result, that means we have to make the necessary changes a lot earlier.

The results if we fail to do so will be overwhelming for the ecosystems and especially for the people in the planet. These include according the Report of the United Nations impacts in all aspects of human llivng:  in health, livelihoods, food security, water supply, human security and economic growth.

In our last meeting in the project we discussed about this reality and we decided that we have to do something about it: to speak publically out about our worry and appeal for policies that will address the mater.

Except the obvious fact that a Green New Deal has to be agreed and implemented by the European Union that will create the necessary changes in all aspects of our functioning, it became clear for us that we have to pursue immediate changes in the area that we collaborate, that is the European Union Programs.

Bellow we record some of the changes in European Union programs that we consider necessary and that need to be undertaken in order that the criticality of the situation is addressed:

What we need to do is to use our already existing intelligence, social competence, connections, creativity and our other abilities towards the direction that is needed more than ever for the first time in human history, towards the deterrence – prevention of extreme environmental destruction.

But we also make it public for the other participants in European programs and generally to the citizens of Europe. This is a proposal by people meeting in a usual social sphere; it is a proposal of ordinary people and not of organizations, activist group or the same. It is a proposal of people worrying and concerned. We hope that it will inspire other people in the usual social situations to give voice to their worries and concerns. We hope it will influence the conversations and actions taken place in other social groups, spaces and networks and will inspire the people to think, propose and act on the emergency of the situation.  We hope that new conversations and actions will be initiated in the already existing social spaces and new and more elaborated ideas and actions will be proposed to/by the society.

Subcribe to our newsletter